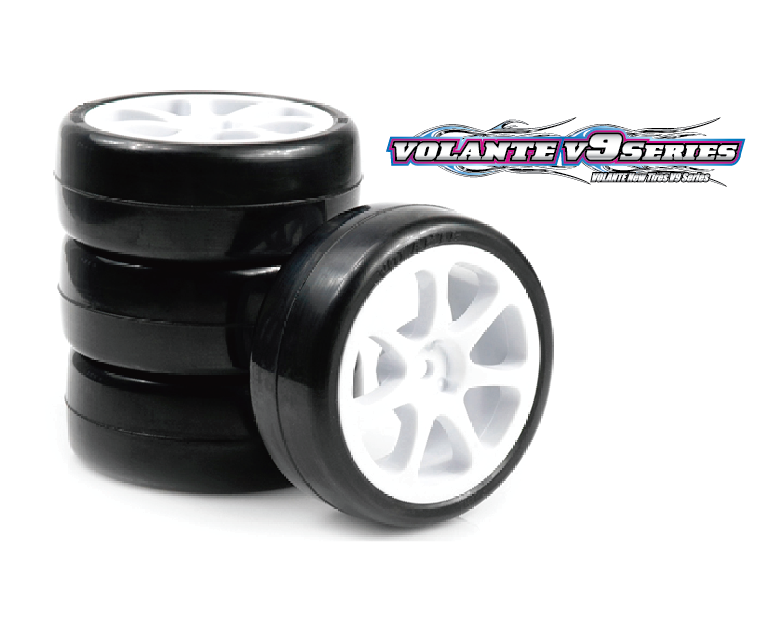 “V9X Series” recipe is based on the now famous Touring Car compound known as the Volante “V5 Series”
as used during the latest Euro Touring Series.
New  “V9X Series” tires ' inner profile dimension and inner belt design is entirely new.
Big size track tested on both high and low bite conditions revealed stunning stability, amazing cornering ability in both tiny or open tracks and a great ease of driving performance.Designed to offer an improved life span the "V9X Series” is meant to last two to three times longer than the previous “V8 Series” 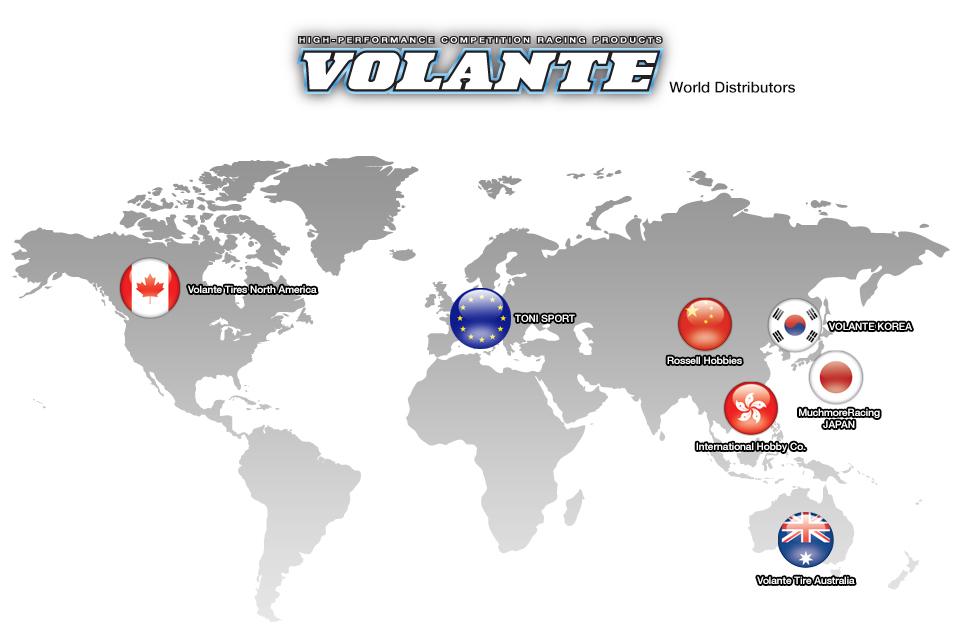